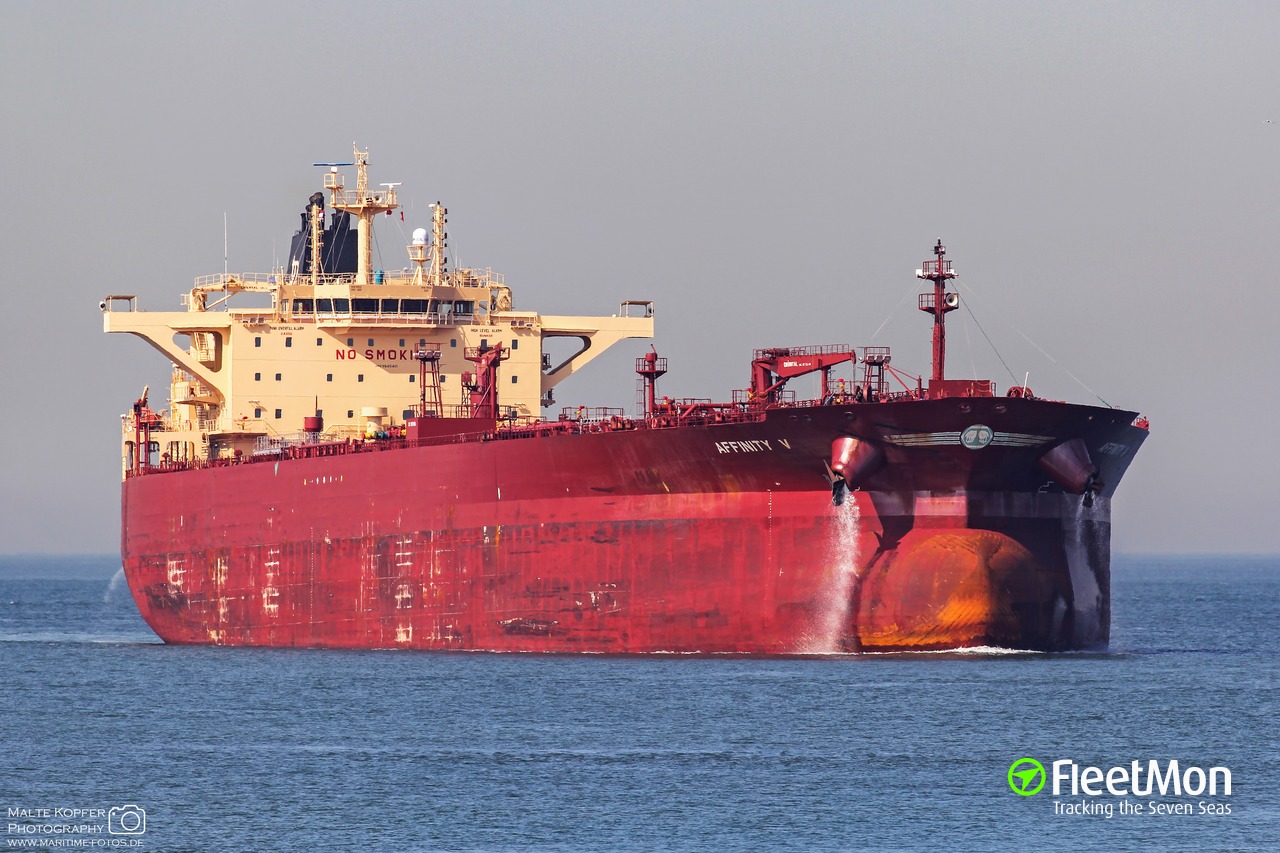 The 64,000-ton fuel tanker AFFINITY V drifted southbound, blocking the southern segment of the canal at around 7.00 pm local time on 31 August.

Lieutenant-General Osama Rabie, Head of the Suez Canal Authority, announced at midnight on 1 September that rescue units and the authority’s tugs had successfully refloated the tanker, with traffic returning to normal.

The vessel failed due to a technical malfunction at the ship’s rudder, which caused the ship to lose the ability to steer and strand.

Immediately after the accident, a working group was formed under the leadership of the Lieutenant-General and the navigation monitors, and coordination was made with the Port Tawfiq Movement Office to take the necessary measures.

The Suez Canal was crippled in March 2021 when the Ever Given ran aground, causing billions in lost trade.

The mega-ship ran aground on 23 March as it travelled through one of the globe’s main trade arteries.

The canal was unblocked after the vessel was fully refloated on 29 March.