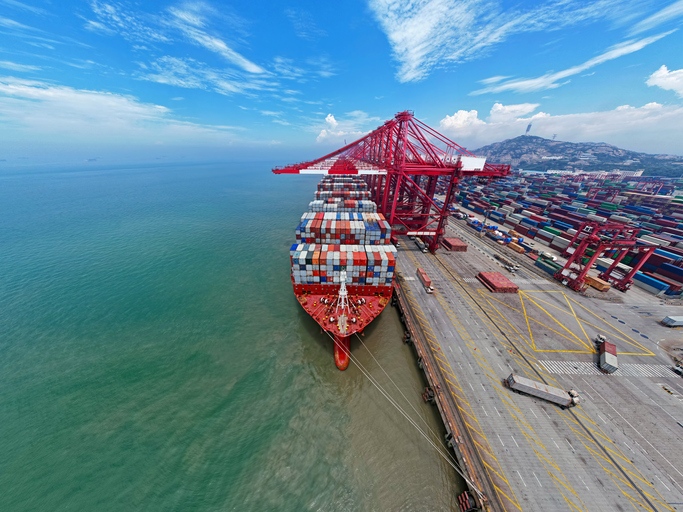 Demand for containers is slowly coming into line with global fleet capacity according to latest findings from Sea-Intelligence.

In its latest issue of the firm’s weekly Sunday Spotlight, CEO Alan Murphy looked deeper into what the removal of capacity from the market – due to vessel scheduling delays – meant for the growth in the global fleet and its impact on the global supply and demand balance.

Analysing demand as per Figure 1, Murphy wrote, while the nominal fleet grew at a steady rate of roughly 4 per cent year-on-year in 2020-2022, there was a substantial decline in the available fleet growth as delays began to worsen – reaching a low point in February 2021.

The Sea-Intelligence CEO added that the “extreme strength” in favour of the carriers in 2021 was driven by the consistently high demand growth compared to the fleet – beginning in July 2021.

The pandemic-driven surge in demand has led to carriers publishing operating profits of a staggering $43.9 billion in Q1 2022.

The lopsided demand/supply relationship has only begun to taper off in recent months, Murphy noted.

Demand was consistently 10 per cent higher than capacity from November 2020 to January 2022.

More recently, the gap has been narrowing, and is now down to 2 per cent versus pre-pandemic levels.

“All in all, what the data shows is that the extreme spikes in freight rates in 2021 were indeed driven by a situation where demand suddenly exceeded capacity at a global level, primarily driven by the unavailability of capacity,” Murphy wrote.

“The recent trend towards normalisation has in turn also been primarily driven by gradual improvements in schedule reliability and vessel delays, and as long as improvements continue, we should expect that the supply/demand balance will also continue to decline, and freight rates will be under increasing downwards pressure.”