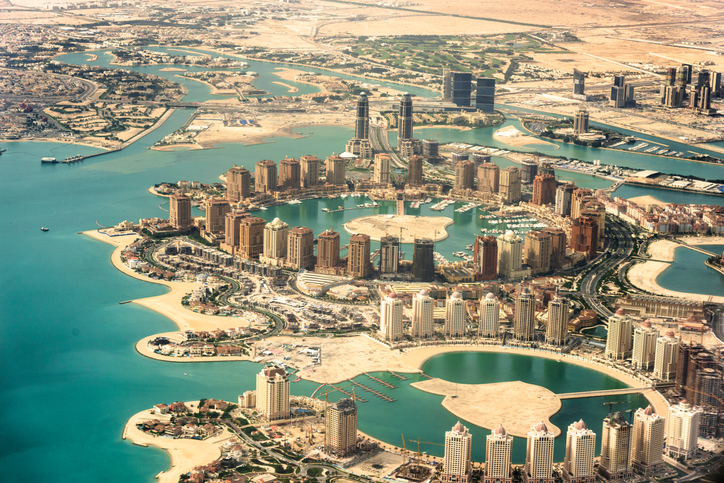 Ports in Qatar will reconnect with major trade lanes after Saudi Arabia, the UAE and other Middle East nations agreed to lift the blockade imposed in 2017.

The agreement will reopen maritime, air and land borders and is set to be formalised at the 41st annual summit of the Gulf Co-operation Council (GCC) in Saudi Arabia on 5 January 2021, according to reports citing US and Kuwaiti officials.

In a statement, the GCC said its Secretary General Nayef Falah Al-Hajraf formally invited Qatar to attend the 41st summit.

Al-Hajaraf said the invitation was an opportunity to strengthen cooperation within the GCC and broaden its horizon, as well as renew regional connectivity.

“The 41st summit marks the beginning of a new chapter for the GCC as it enters its fifth decade,” he said.

“The GCC’s focus today is on meeting the ambitions of the region’s young and digital population and enabling them to compete and lead in a globally-connected post-pandemic world, through joint efforts to restore economic growth in the region, resume free trade negotiations, and strengthen strategic partnerships with friendly countries.”

Qatar has been excluded from the GCC since 2017 after Saudi Arabia, the UAE, Egypt, Bahrain imposed trade embargoes and accused the country of supporting terrorism. Qatar has continuously denied these allegations.

Prior to the blockade Qatar relied on the four participant nations for 60% of its direct imports, according to economic analysis carried out by the BBC in 2019.

This was exacerbated by its further reliance on re-exports – goods from abroad that first called at one of Qatar’s neighbours before being sent on. The terms of the blockade banned the participant nations from forwarding on such goods. Following the end of the embargo the re-export of goods should be able to resume.

As well as re-opening the borders, the agreement also means Qatar will not pursue any legal action against Saudi Arabia or the other participant nations for the blockade.

According to reporting by the BBC, the diplomatic breakthrough has been the result of sustained mediation efforts from Kuwait, which were unsuccessful up until the past few months.

However, the effects of COVID-19 pandemic have emphasised the need for regional supply chain connectivity.

Furthermore, it will accelerate Qatar’s maritime development and economic diversification, as part of its National Vision 2030.

The deal to reintegrate Qatar is the latest such milestone for the Middle East.

In October 2020, the MSC Paris became the first containership travel between the UAE and Israel after the two countries signed a historic agreement to open up new trade links and cooperate on supply chain infrastructure investment.

Congestion on the region’s shipping lanes and ports have forced the countries to agree on new ways to cooperate on cross-border trade.