Seafarers calling at Chinese ports are advised to wear masks and take precautionary measures to avoid getting infected with a new coronavirus and prevent its potential spreading. 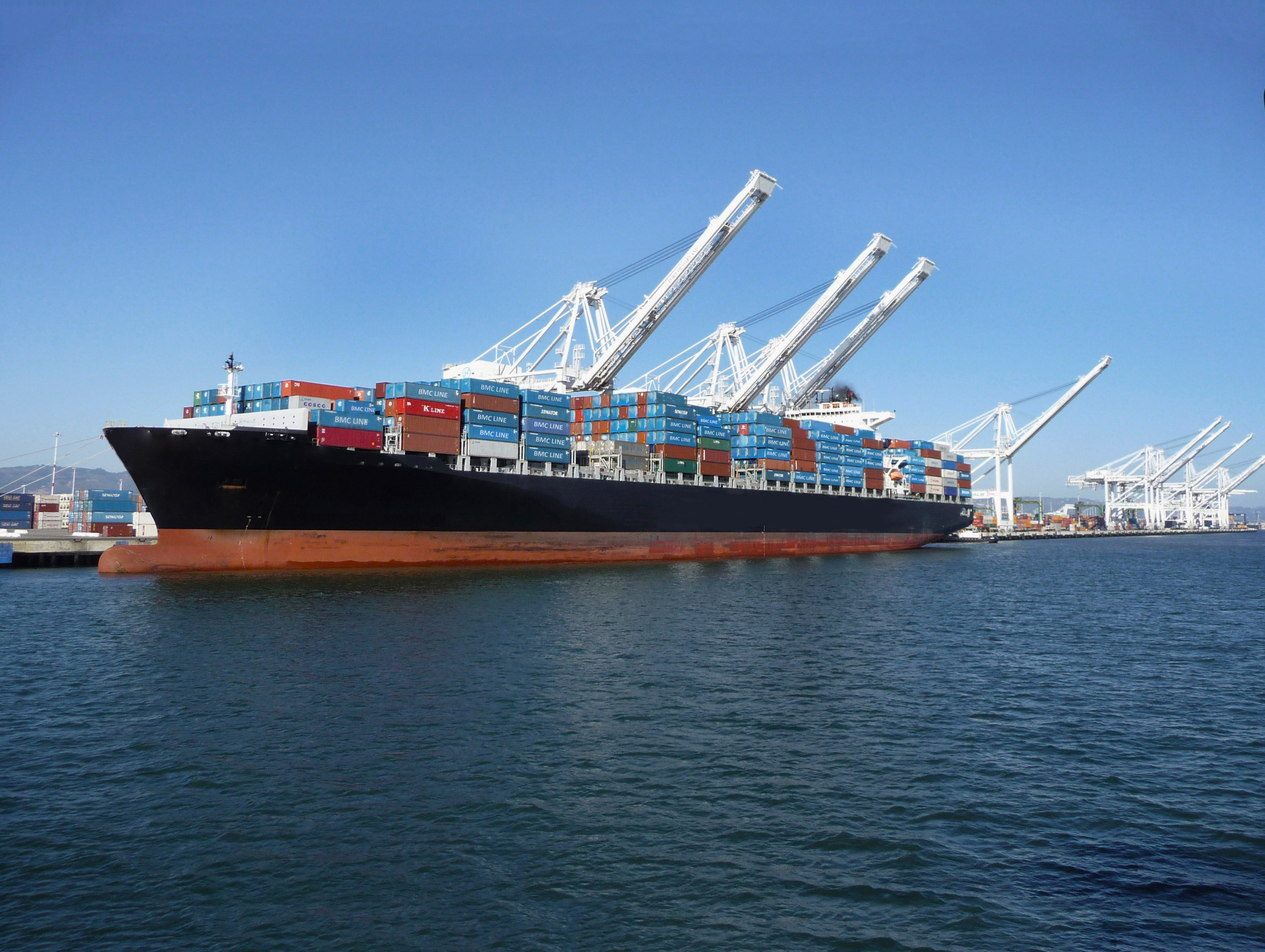 When entering Chinese ports, seafarers are expected to remain on board their ships and disembark their vessels only where absolutely necessary.

The local authorities are requiring all vessels to report the temperature and condition of vessel’s crew before entry into the port, the London P&I Club said citing its correspondents.

Ships’ crews are also advised to alert the authorities in the event coronavirus is suspected on board, and take precautions to reduce the possibility of the spread of any virus, including minimal interpersonal exchanges with people from ashore, avoiding contact with people who show symptoms of flu or high temperature and taking care of personal hygiene including more frequent handwashing, etc.

The warnings are being issued as the coronavirus outbreak, stemming from the inland city, Wuhan, Hubei province, has spread to some of China’s port cities such as Shanghai, Guangzhou, Shenzhen, and Tianjin. Wuhan city, which is a major domestic and international transport hub, has been quarantined with its bus, rail, air and ship transport shut down.

The virus outbreak coincides with the Chinese New Year in the last week of January when large population movements from China are expected.

As such, additional cases have been identified in a growing number of countries internationally such as South Korea, Japan, Taiwan, Thailand and Singapore as well as one case in the United States. Initial estimates indicate that more than 600 people have contracted the virus and at least 17 people have died.

As a response, the Maritime and Port Authority of Singapore (MPA) has implemented temperature screening at all sea checkpoints, including ferry and cruise terminals, PSA Terminals and Jurong Port, for inbound travellers from January 24, 2020.

“Travellers and ship crew arriving at sea checkpoints will undergo temperature screening conducted by on-site healthcare assistants. Suspect cases will be referred to the hospitals for further assessment,” the MPA said.

“MPA has put up health advisories at the sea checkpoints to advise travellers and ship crew on the precautionary measures to take when travelling, as well as to remain vigilant and adopt good hygiene practices at all times.”

Kuwait’s hub for the export of crude, products and gas, Mina Al Ahmadi Port Authority has advised that vessels coming directly/last port/transiting from China are requested to provide a statement declaring if any crew onboard has a high temperature, sore throat, coughing or breathing difficulties.

“Upon arrival, such vessels must drop anchor at the Out of Port Limits Anchorage. The Port Medical Officer (PMO) will board to check crew for any of the above symptoms before clearing the vessel for berthing and other operations.

“These vessels will not be allowed to have shore leave, disembarkation for off signers, supply of provision/bond stores or any other service provided until cleared by Quarantine (PMO) Authorities,” GAC said.

The medical checks and screening of ships across the board are likely to cause delays and disruption to ships’ itineraries.

Things to know
Typical symptoms of the coronavirus include fever, cough, difficulty in breathing and fatigue.

Since it has been confirmed that the virus can be passed from person to person, relevant medical and quarantine authorities in China are highly alerted to control and supervise any suspected cases.

According to an advisory issued by Oasis P&I Services Company Limited, in case a crewmember is showing the typical symptoms on board and would like to disembark to see a doctor, it is very likely that additional checks and precautionary measures will be conducted by quarantine officers.

In case any suspected case of coronavirus is found on board, the ship should report to the owners immediately and arrange to seek professional medical assistance from ashore for the affected crewmember as early as possible.

At the same time, proper prevention and separation measures should be taken to avoid contact with other crewmembers to reduce the possibility of any virus being spread.

Furthermore, owners are required to report such cases to local quarantine authorities under relevant laws.

Impact on the tanker market
The latest outbreak is expected to cause some headwinds on the oil market and slow down China’s oil imports.

China is the world’s largest oil importer, with more than 10 Mb/d of crude oil being imported.

“Any impact on Chinese/Asian oil demand is likely to be much more significant, not only in volume terms, but also in terms of oil import flows and the ripple effect on the tanker market,” Poten & Partners said in its tanker opinion.

“The oil market has already traded down as concerns about the coronavirus are mounting and although the tanker market remains strong, rates have started to weaken in recent days. Although these events are not necessarily connected, there is a common element: market psychology is turning negative.”

Goldman Sachs used the 2003 SARS outbreak as a reference case to model the potential impact of the coronavirus outbreak on the oil and jet fuel markets.

They estimated a 260 Kb/d decline in oil demand, primarily driven by a 170 Kb/d drop in jet fuel demand, although gasoline demand would be impacted as well. Oil prices are expected to fall by USD 3.00/barrel.

“What happens over the next two-four weeks is likely critical in determining how severe the crisis will become,” Poten said.

As explained, the SARS epidemic in 2003 pushed oil prices down nearly 20% and created significant fear and uncertainty.

However, as the pace of new cases reported at the time started to slow down, the recovery of economic activity and oil demand was swift and strong.

“If the current crisis follows a similar pattern, we may see short-term headwinds followed by a strong rebound later this year,” Poten concluded.

Pitfalls of digitalisation in shipping and freight