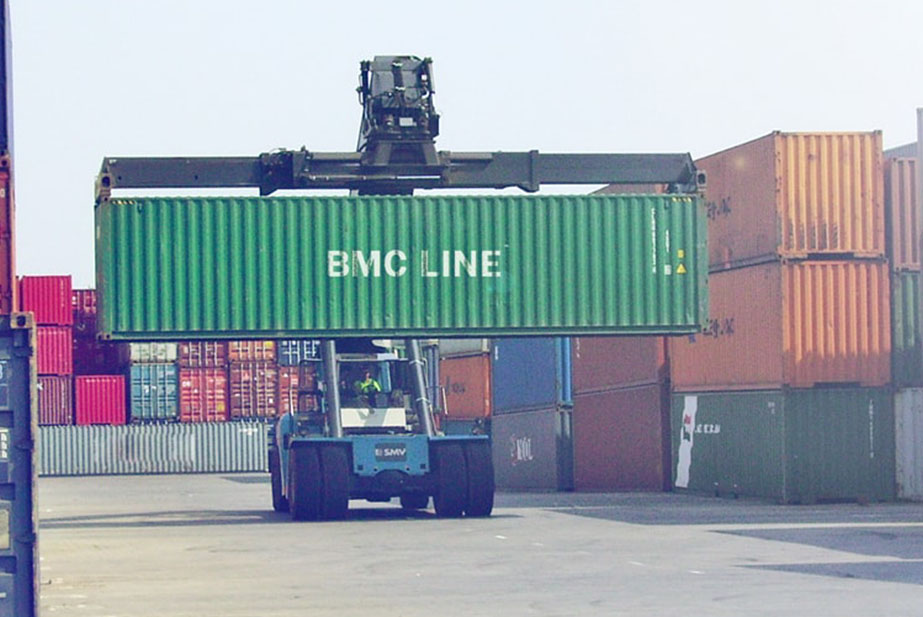 BMC Container Depot project has been the empty container terminal, which was officially opened in January 2008 at Egypt. It is one of the major container yard in Port Said, Egypt and is fully paved with a high quality repair facility for containers. At present, the 10 acres already developed can store up to 5.800 TEUs at 6 high for 20ft equipment and 7 for the 40ft equipment.

A covered space/shed where export cargo is received and import cargo stored/delivered; containers are stuffed/stripped or reworked; LCL exports are consolidated and import LCLs are unpacked; and cargo is physically examined by Customs. Export and import consignments are generally handled either at separate areas in a warehouse or in different nominated warehouses/sheds.

The place where container trains are received dispatched and handled in a terminal. Similarly, the containers are loaded on and unloaded from rail wagons at the siding through overhead cranes and / or other lifting equipments